Three one act plays delivered in a cabaret setting.
There are a limited number of 'Full Array' seats available at each show which are $80 for a table for two at stage level giving an excellent view of all three shows. The price includes a platter for two and a bottle of wine.

‘One Good Beating’ by Linda McLean / Directed by Garry Thomas
Two grown up children confront their father on the eve of their mother’s death … part black comedy, this is the story about how we as adults trapped by our learned childhood behaviour can’t escape … even when we are offered a way out. Sometimes the ‘known’ is easier than the unknown and the protective walls we build around ourselves are so tough we can’t see out. This dark little piece is a high-tension family drama that leaves the audience unsettled and questioning what it is that makes a victim perpetuate violence, and when is it that we have a choice to stop or get out.

‘Sequence Of Events’ by George Macewan Green / Directed by Sylvia Barnes
A hangman, a prostitute, a murderer and murderer's stricken parents are the ingredients in this taut Edwardian drama. In a fascinating chopped time sequence they spin a strange web of sex and death.

‘What’s For Pudding’ by David Tristram / Directed by Matt Holland
Mary and Jack's dull Saturday evening is interrupted by the arrival of Maureen, Ted and Dennis. The occasion rapidly dissolves into a drunken gathering as Ted's intellect is likened to that of a paper clip, Maureen, his wife, reveals a liking for Jack, and Jack rapidly cultivates a taste for pouring whisky over his head. 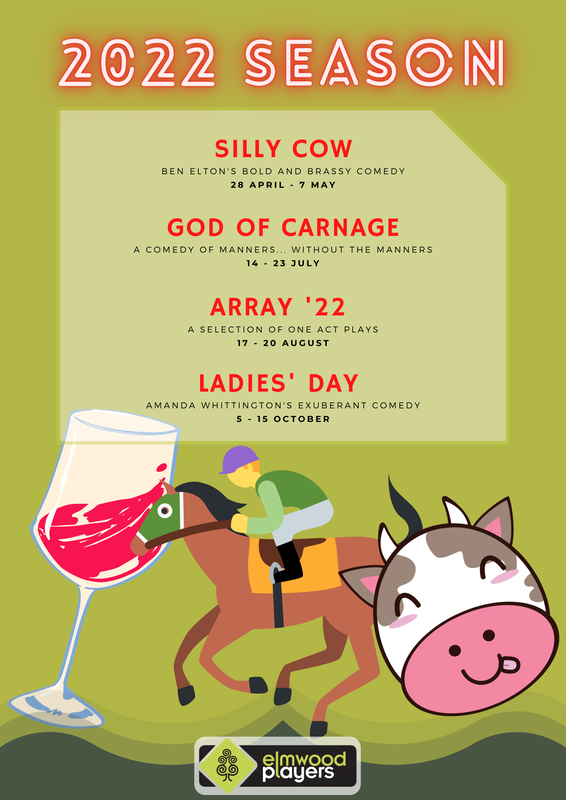